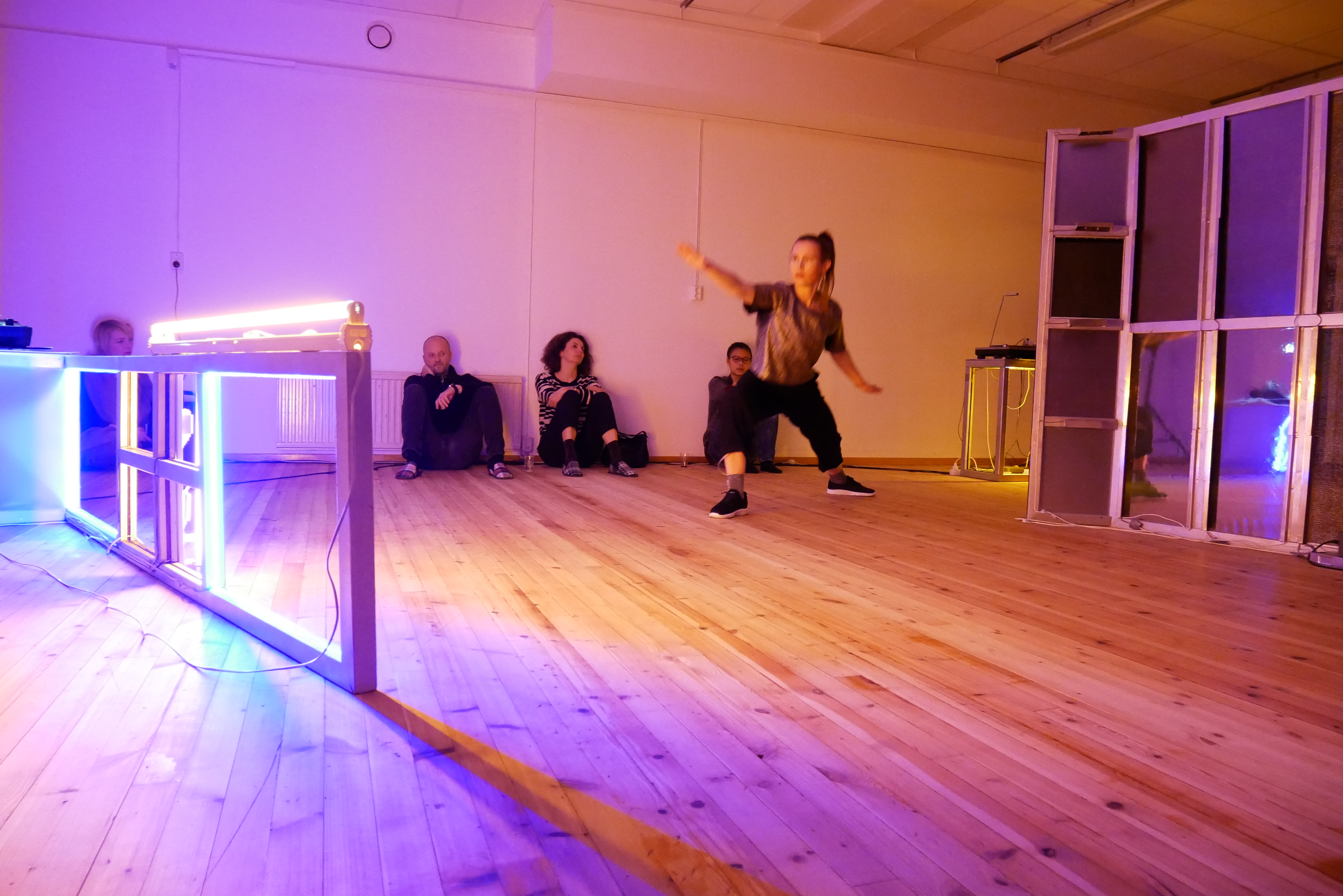 Sven Åge and Teatergarasjen have been hugely inspirational for our work, as they have been for so many others. Teatergarasjen is in fact the most important reason why we as young artists based ourselves in Bergen.

Sven Åge has been a constant support since the start, when he was responsible for so much of the warm and inviting atmosphere at Nøstegaten 10, as the committed and supportive head of operations.

It was Sven Åge who suggested, with his characteristic style (committed, apparently spontaneous, and open to an effective dialogue), that we should use our Kulturby Bergen 2000 participation to hold a pilot for Wrap on Teatergarasjen's premises. A generous agreement, with full access to technical equipment and rooms, from which we, and many participants benefited greatly.

Sven Åge was a natural choice when we invited the first guest to make soup and choose a film for Wrap's event-series Second Home Cinema - back in 2003. We have greatly appreciated and benefited from his continued support, interest and collaborations.

A huge thank you to a unique man who, through his enormous and passionate commitment, has meant a great deal to Bergen as a city of culture and to us as artists and cultural workers.

Rest in Peace Sven Åge. Support and condolences to Anne-Cécile and your loved ones.